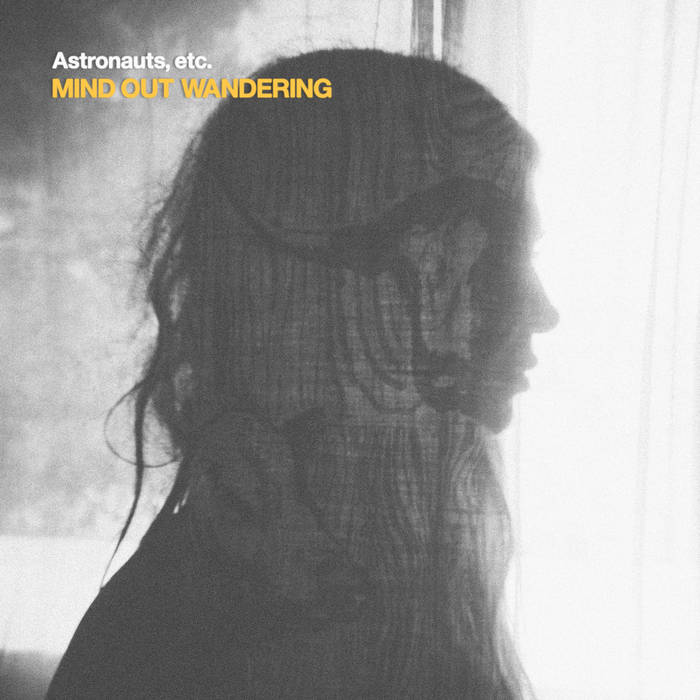 thesteviltee Just one of those albums that goes so well with a long autumn walk, lost in thought. Favorite track: I Know.

Kâzım Anıl Smooth and wonderrful. Favorite track: If I Run.

Carlos Rugerio I guess I waited so long to get this album and I think your melodies are so clear, as if it was logical they are as they should. Very soulful and nostalgic at the same time Favorite track: Up For Grabs.
more...

The desire to explore other creative processes and solidification of his live band led this collection of songs to be recorded mostly live to tape through fully analog technology at Tiny Telephone in San Francisco. Blending thawed-out '70s tones with sentiments of soul and echoes of modern indie guitar rock, Ferraro's piano and Rhodes provide nearly as much a presence on each track as his own falsetto.

Bandcamp Daily  your guide to the world of Bandcamp